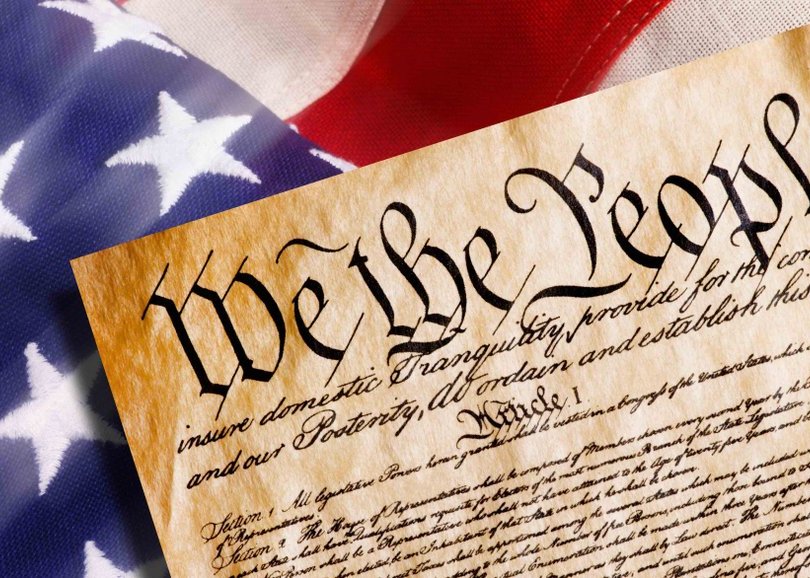 I write this letter as an American who understands what a blessing it is to live in the greatest nation in the world.  We are a nation of unsurpassed liberties, unparalleled freedom, and inalienable rights given to us by our creator.  Our Founding Fathers were prescient enough to write a Constitution to withstand the test of time.  Knowing corruption was inevitable, they put in place safeguards to preserve the ideals on which America was founded. The foresight of our Founding Fathers resulted in a rule of law that has made America a beacon of hope for countries all around the world.

On November 3, 2020, freedom-loving Americans watched in horror as the CCP, traitorous politicians, and other bad actors unleashed an unprecedented assault on our constitution. In attempting to fraudulently determine the outcome of our presidential election, the grave reality was revealed that our constitution is under attack by enemies, both foreign and domestic. The mechanisms to preserve the Constitution were enacted by our Founding Fathers, and the longevity of our nation remains contingent upon the fortitude of those who have taken an oath to defend the law of the land in the face of adversity.  The United States Supreme Court functions as guardian and interpreter of the Constitution, thus, we the people demand that the Supreme Court take sides in the most vicious attack the Constitution has ever endured.

On November 3, 2020, we the people voted overwhelmingly in favor of President Donald J. Trump, and we respectfully call on the Supreme Court to examine the irrefutable evidence that proves massive voter fraud occurred in the 2020 election.  This fraud has disenfranchised more than 75 million Americans, and more importantly, it has violated the principles on which America was founded.  We the people are not asking for the Supreme Court to determine the outcome of the 2020 election, as we the people have already made that choice.  We are asking that the Supreme Court ensure the will of the people is honored and the sanctity of the Constitution preserved. The highest court in the land must not allow the U.S. presidency to be determined by the Chinese Communist Party.

Intervening in this attack on the U.S. Constitution is not a partisan issue, rather it is the sworn duty of all U.S. Supreme Court Justices. The ramifications of this constitutional crisis extend far beyond any party or candidate. We are amidst a battle for the soul of our nation, and this is not the time to remain neutral. This is a crucible moment in United States history that demands fortitude and courage from those entrusted with preserving the future of this nation. It is time for the United States Supreme Court to fight for we the people so “that government of the people, by the people, for the people, shall not perish from the earth.”